Game of Thrones, Breaking Bad, and The Sopranos are some of the most popular and original tv shows of all time.

Do you have your own idea for an epic TV show?

As you might expect, the TV industry is extremely competitive. It’s even harder if you are unknown and have no connections in the industry. However, it’s not impossible to get your TV show idea submission in front of the right person.

The right pitch to the right person can mean your idea will see the light of day! Especially if you have an original idea that is marketable. You can also sell your ideas online. Many production companies take this route to find original concepts. This makes it easier for new scriptwriters to make a breakthrough!

What Is a TV Show Pitch?

A TV show pitch is a document outlining your amazing idea for a television show. Not only will it explain your central idea behind the show, but it will also showcase your writing style too.

The pitch outline will cover the first season of the show. Although you need to be prepared for changes to be made should the show get the greenlight!

A complete script for the pilot episode will make up the rest of the pitch documents. Now you just need to successfully present it to TV executives or submit it to the right production company online.

What Steps Are Needed to Pitch a TV show?

There are four key parts to a TV show pitch. Each one is essential and can be the difference between your show getting made or not.

The logline for your TV show may also be called the elevator pitch. It needs to sum up your TV show in no more than two sentences. The goal of the logline is to explain the concept of the TV show so it can be quickly understood. This is where the term ‘elevator pitch’ originates from as it means you could use the logline to pitch to a TV exec in an elevator because it’s succinct.

Here is an example using one of the biggest TV shows of recent years, Game of Thrones. The logline would be something like this:

Nine noble families fight for control over the lands of Westeros, while an ancient enemy returns after being dormant for millennia.

As you can see this quick line neatly sums up what would become 8 seasons of captivating TV.

If you are submitting your pitch online, then all your contact info can be included. When submitting a pitch in person, you must attach a one-sheet.

Remember, TV executives will see hundreds of ideas a week. If yours stands out, then this one-sheet can be essential for your show to get made!

The series bible is the more in-depth section of the pitch and should be at least seven pages long.

Start by adding the title of your show and logline. Next, include a comprehensive synopsis of the TV series – what it’s about, the setting, and the main themes.

Characters will need to be explained in the series bible. Who are they? Levels of importance and what are their motivations are key character points to mention. How does each character interact with the others and drive the story forward?

Add a summary of the pilot episode to the series bible. Include everything that will happen during the episode. You should also list all episodes of the first season. Write a summary for each episode of about three sentences. This lets the creative executives and producers know the direction the season will take and that you’ve got a plan for it.

A completed pilot script must be submitted with a pitch for a TV show. The pilot episode helps execs decide on the potential popularity of the show. It also showcases your writing talent and what to expect for future episodes.

Where To Pitch Your TV Show Idea Submission

Now you know how to create a winning TV pitch, you need to know where to send it! Here are some excellent companies you could pitch your idea to.

Based in Texas, US, and London, England, Megalomedia develops original content for US audiences and worldwide.

Shipping Wars, Marshal Law: Texas, and My 600-lb Life are some of the sensational TV shows produced by Megalomedia.

Awesomely, they accept pitches from scriptwriters. Ideas can be submitted on the Megalomedia website by clicking ‘Pitch Us’ and submitting your script. Easy!

Experienced and novice scriptwriters are welcome to submit ideas to the BBC Writers’ Room.

Submissions must be for completed scripts and written according to BBC standards. Upon submission, your script will be reviewed by experts. Standards are high so make sure you write the best script you can!

If the potential is shown, then the BBC may make your show.

All you need to do is go to the ‘Pitch Us’ section on the Rock Shrimp site and submit your script. Easy!

If you have a unique idea for a reality show, then you can pitch your proposal to Shaky Alibi Productions online. When completing the online form you can add your personal details, logline, and what makes your idea unique.

The more you can add about the idea, the more chance of acceptance. Don’t forget to check online to make sure no one else has made the show already. Good luck!

Discovery is best known for producing non-fiction TV shows. Reality, lifestyle, current affairs, and adventure are the most common types of shows found on each Discovery channel.

You can submit your idea online using Discovery’s portal. On the portal, you can attach your document outlining your idea and script. That’s it and Discovery will be in touch if they are interested.

The great news is that anyone can submit an idea for a show on their website.

Head to the ‘Pitch Us’ section and add your script. Extra detail can be added including videos, sketches, and more. Make sure to include as much as possible as this increases your chance of success.

You can submit your pitch online including your logline and synopsis.

Tips for Pitching a TV Show

Pitching for a TV show can be exciting, nerve-wracking, and fun all at the same time. To boost your chances of success here are some tips for pitching a television program.

A successful pitch proposal requires a full pilot episode. By writing this first you can then craft the rest of the season’s outline far easier. You will also be ready to submit your pitch in full.

If you submit your pitch online, then this isn’t essential. However, if you are pitching in person you don’t get much time. Practice with friends or in a mirror to make sure you can present a polished TV show pitch.

Have A Plan For Future Seasons

As part of the pitch, you will outline the first season in full. What about after that? Execs may be interested in the future of the show should it get renewed. By having an idea of where the show would go, you are demonstrating confidence in the success of the show.

Research The Network or Production Company

Treat a pitch like you would any interview. Do some research beforehand to show that your ideas fit with the company’s values.

Production companies want a unique and original idea. If your great idea fits the bill, they don’t want to be sued at a future date by someone else claiming it was their idea first!

Keeping detailed records including time-stamped emails is a great way to ensure any claims are rebuffed and protects your intellectual property.

Your pitch proposal needs to explain the story idea, characters, and direction of the show. It’s also important to highlight the deeper meanings of the story. Production companies want to make a profit from shows they create so explaining why your idea will appeal to the market is helpful as well.

How do I submit an idea for a TV show?

The good news is that there are lots of production companies and television networks looking for original program ideas. Check the list above to get started!

Make sure you create a completed script, pitch documents, and explain your vision for the future of the show. If you do this your show could be the next big thing from Netflix, Amazon Studios, or Disney+.

What is the Writers Guild?

The Writers Guild protects its members that write content for motion pictures, television shows, news, and for any streaming service or digital media. Any writer can join for help to protect their interests.

What about the Hollywood Creative Directory?

The Hollywood Creative Directory is an epic resource that is updated regularly. If you need a who’s who for Los Angeles, then this is a must-buy. Contact information for every executive is listed.

If you need a licensed literary agent, entertainment lawyer, or to know who the successors of previous executives are, you can find this and much more in the Hollywood Creative Directory. 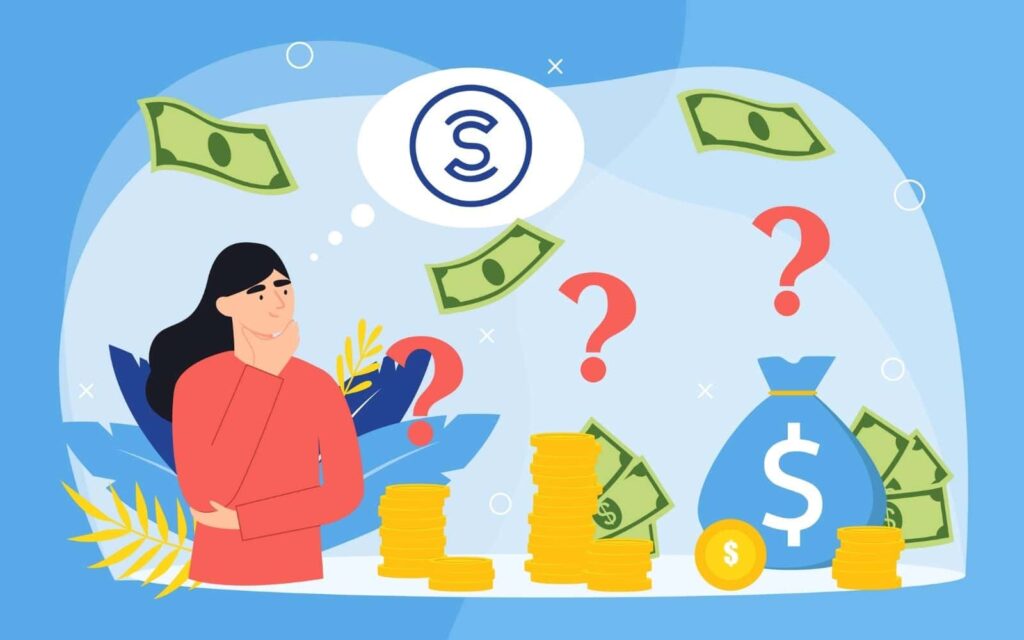 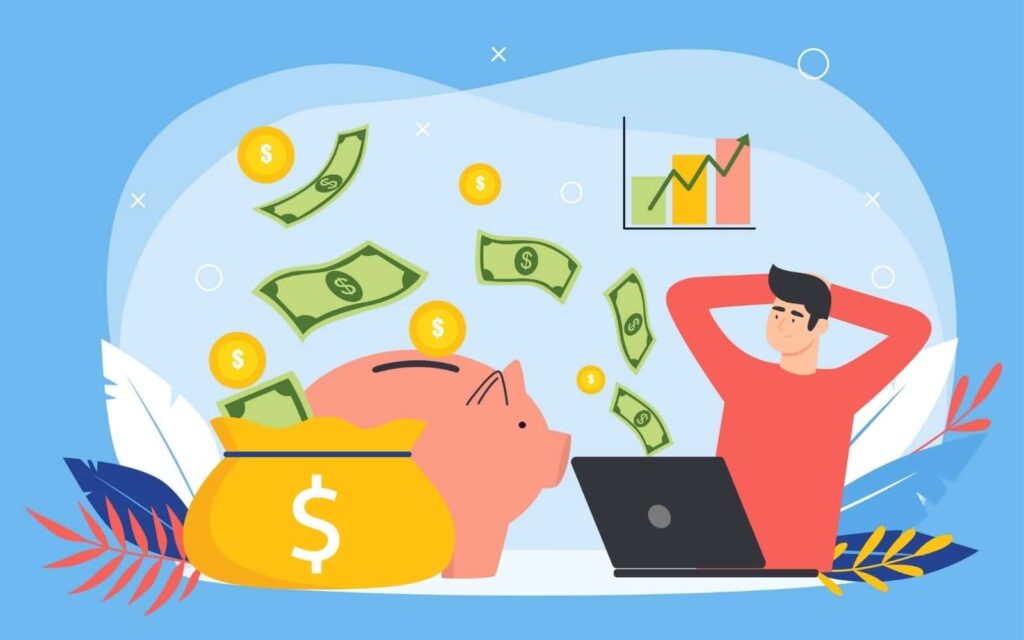 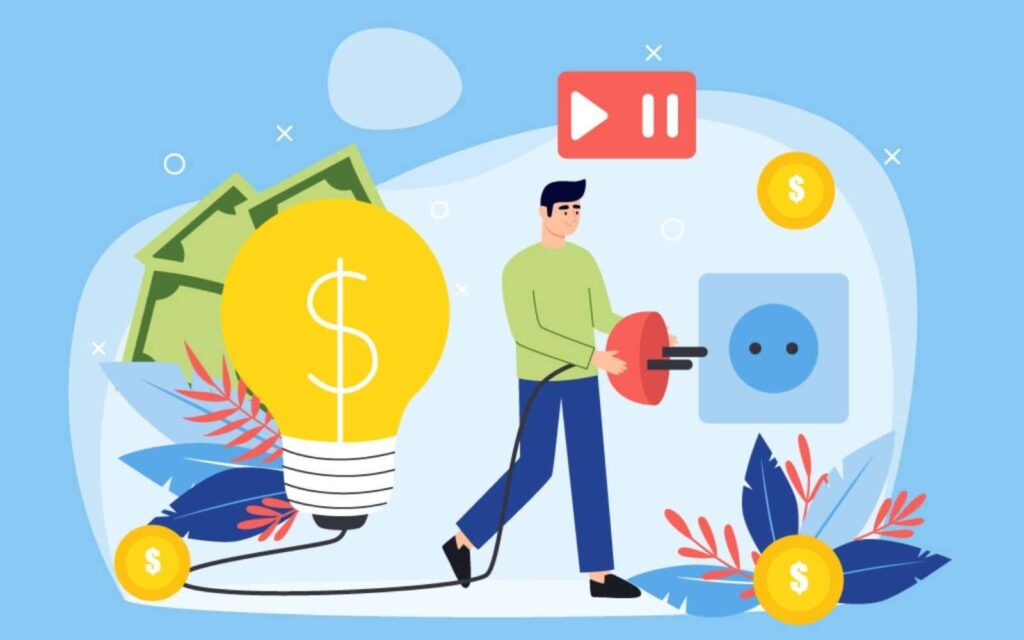